Part of exhibition EMOTIONS ARE OCEANS

The youngest generation of Delft residents are an important target group for RADIUS, partly due to the importance of the presence of art and culture in a child's formative years. That is why tailor-made workshops are being developed especially for primary schools, in which creativity and experimentation is enhanced in line with the exhibition programme. Following the opening exhibition EMOTIONS ARE OCEANS, RADIUS has assembled the education workshop ATLANTIS based on the following tenor:

For centuries scientists and adventurers alike have been searching for Atlantis, the mythical city that disappeared under water. At this moment in time a new Atlantis is foreseeable, but adults fail to prevent the increasing rise of the sea level. Fish swim in plastic soup, corals are dying and ice caps are melting. Children must take action now! How do they prevent the North Sea from flooding Delft? Which solutions can they draw up to prevent a new Atlantis happening in Delft, and how do they consider non-human life forms in their designs? 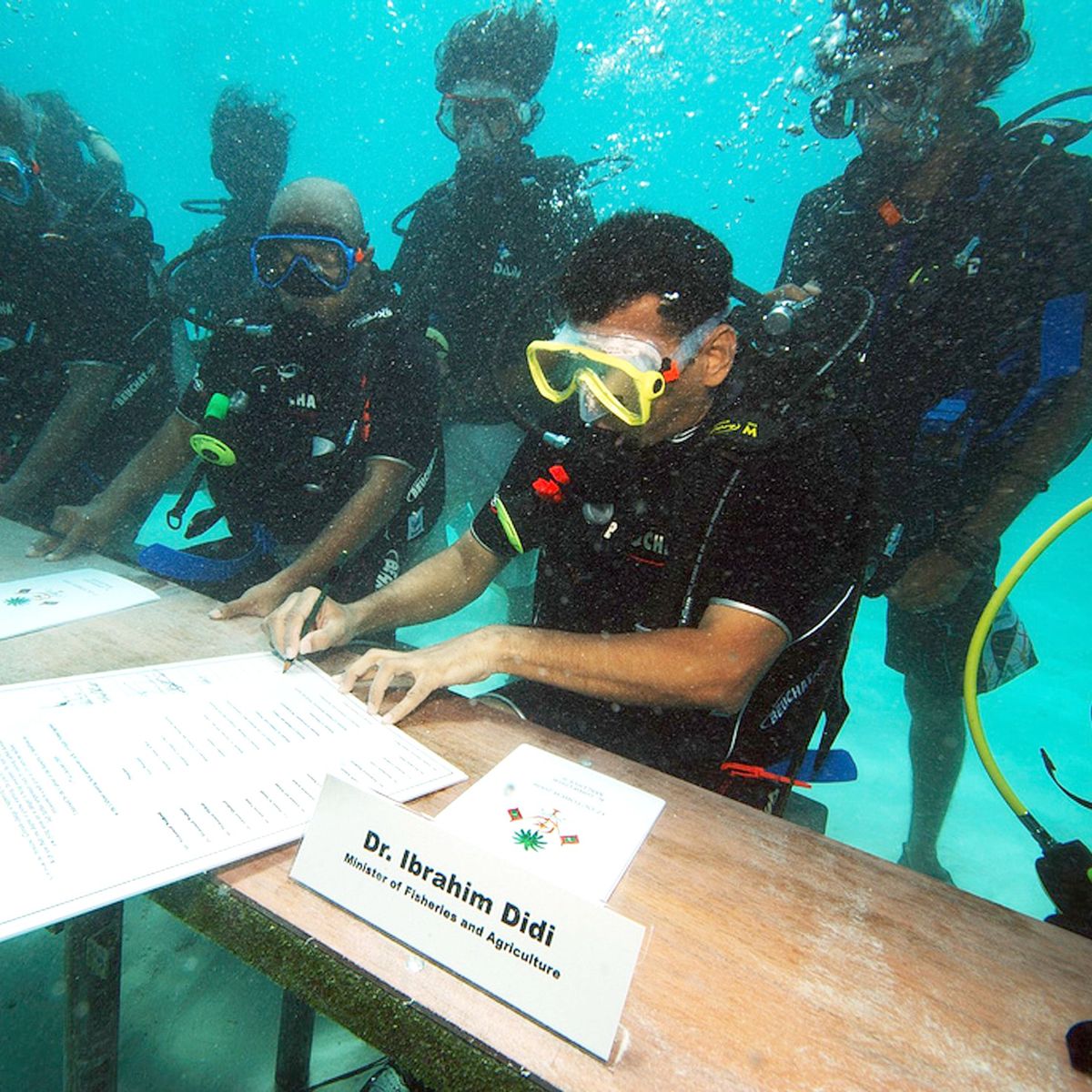 ⌀ Elementary school grade 5 and 6, age 10 and 11.
⌀ This education workshop is conceived in collaboration with DOK Kunstklik.
⌀ 1.000 participants in 2022.
⌀ The emphasis in this workshop is on the increasing entanglement between nature and culture.
⌀ Participants are asked to advocate for and respresent different more-than-human stakeholders.